Dutch Caribbeans are discriminated in their own land

The coronavirus crisis, BLM demonstrations and violent protests against economic reforms imposed by the Dutch have shaken Curaçao in the last few months. The “momentum” created by the international community’s protests against racism and the Caribbean island’s long-standing economic crisis has brought out deep social differences between the citizens of this overseas portion of the Netherlands.

The future of Curaçao and its inhabitants is more uncertain than ever; A passport that guarantees equal rights and – theoretically – equal dignity to all the subjects of the Kingdom is not enough to overcome the many unresolved issues that have been affecting Curaçao since the colonial period.

With the Covid crisis raging, the vast geographical distance is far from the only thing separating the island from the European part of the Netherlands. “A Dutch loan may have both positive and negative consequences”, explains Xavier Donker, communication consultant of the Ocan Foundation (Stichting Ocan). “The island would, given an eventual acceptance of the Dutch loan, be able to cope with the pandemic, but it would also have more unemployment, no possibility of expanding its welfare and they could have to give up their autonomy.”

The Ocan Foundation, a Dutch non-profit that aims to improve the living conditions of Antilleans in the Netherlands, tries to give a voice to their ‘diaspora’ towards the country, in order to shed some light on the social, cultural, economic and diplomatic situation.

Since the late 1980s, the people of the Caribbean colonies have started to migrate en masse to the Netherlands, in particular from Curaçao and Aruba. However, we cannot really speak of a true diaspora, as these migrants travel within the borders of their Kingdom. ‘Antilleans’ are in fact Dutch citizens, since 1954 when the colonised islands got united in the so-called “Netherlands Antilles”.

Following the dissolution of the Netherlands Antilles in 2010, Curaçao and St. Martin, as well as Aruba, are now autonomous but constituent countries of the Kingdom of the Netherlands; they have their own government, parliament and decision-making power over all national affairs.

Now the Hague Government is responsible for all matters relating to international relations and foreign affairs, including defense, Dutch nationality, and expulsion of foreigners. The Charter of 2010 also stipulates that the countries must provide help and assistance to each other.

The impact of the coronavirus

The pandemic has struck a serious blow to the Curaçao economy, which was already highly unstable. The demonstrations, initially peaceful, have turned into a series of scattered riots against the economic policies conducted by the two levels of governments on the island.

In fact, to tackle the pandemic, Curaçao has signed an agreement with the Netherlands: the island can only receive aid in the form of loans and if government spending is limited. To be able to ensure the reduction of costs, the island was therefore forced to implement a 12.5% cut in the salaries of public officials.

“Citizens who usually invest in the economy now find themselves unable to do so due to lower salaries”, a Curaçao citizen living in Amsterdam told NOS.

To some, these austerity reforms may recall the island’s colonial past under Dutch rule. Experts are worried about the island’s future. “If the Netherlands continues to impose these measures, then Curaçao will find itself dependent on decision-making in the Hague”, says Xavier to 31mag.

The economic crisis has highlighted the inherent classism of the culture of the Antilles. “There are class and privilege differences that have been carried on since the days of slavery,” says Xavier. “The consequences of these measures could also be felt in Europe,” he adds.

The Ocan Foundation, which formally was, thinks that the island’s population might migrate in ever greater numbers to the Netherlands due to poor job prospects and widespread poverty.

More than half of the population currently live below the poverty line and survive on humanitarian food aid, a situation denounced by the foundation.

“And in the event of a mass migration to Holland, we are concerned about possible negative attitudes of the Dutch,” says Xavier.

Although Curaçao has close contacts with the Netherlands and shares much with the former colonial power, including having Dutch as an official language, the ability to vote in European parliamentary elections and access to funds granted by the European Union, the differences are strongly felt and often manifest themselves in incidents of racism and discrimination.

Curaçao, despite being a constituent country of the Kingdom of the Netherlands, is still regarded by many as a colony. At the same time, the Antilleans, although they are Dutch and European citizens in all respects – complete with an EU passport – are not perceived as such by many.

Both Amnesty International and the United Nations have highlighted the discriminatory practices of Dutch institutions and denounced the presence of an institutionalised xenophobia. Nevertheless, racism towards people of colour seems embedded in Dutch culture. In the Netherlands, indigenous peoples of the island and those of African origin are often judged according to the stereotypes which label them as slackers, sexists, violent people or thieves.

Indeed, of great concern is the ethnic profiling conducted by the police, which results in “disproportionately high numbers of cases of harassment, imprisonment, and arrests of people of African descent,” as the UN complains. 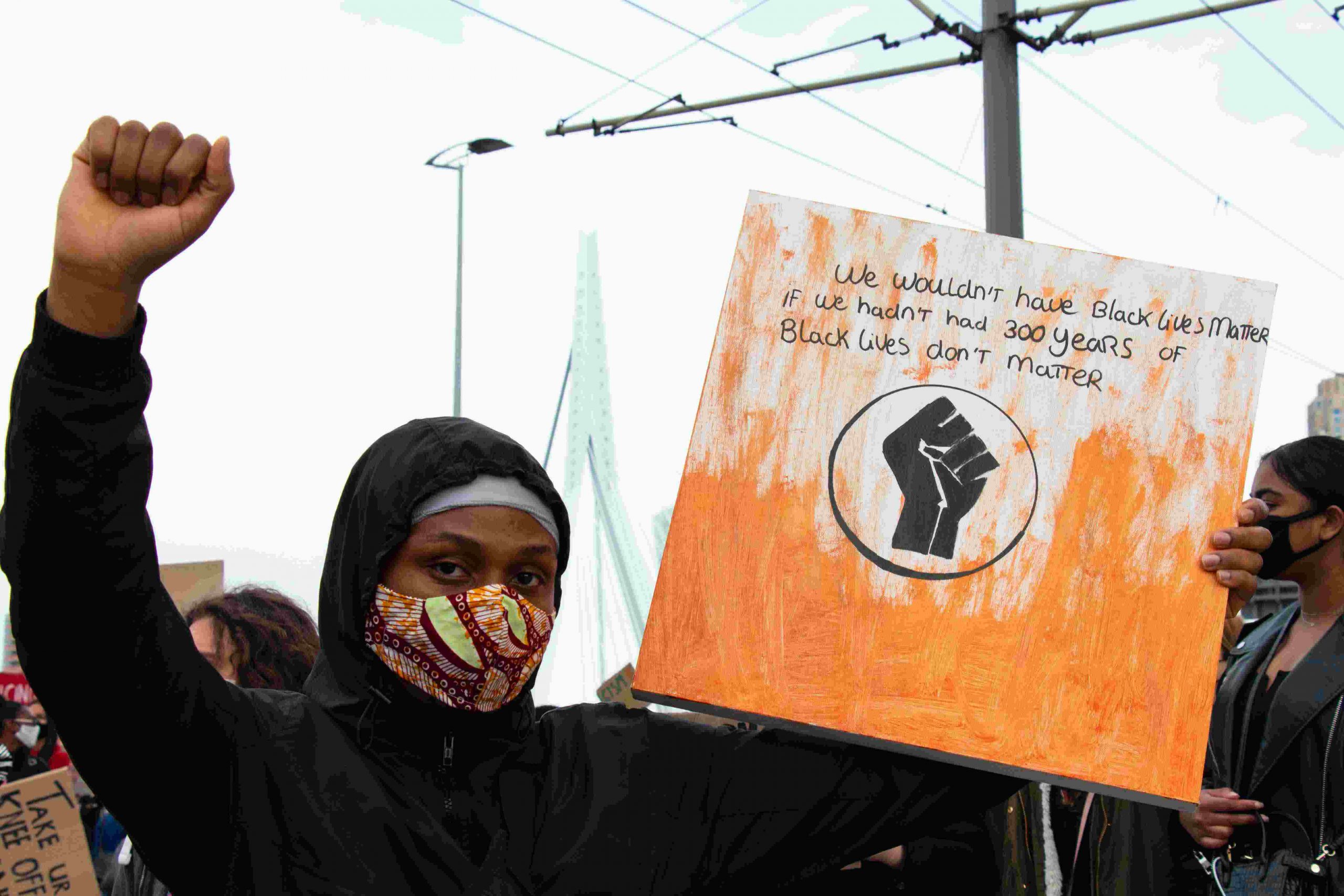 “What we have here in the Netherlands is what we would call ‘an European situation’, which is unique in its kind but still has implications that are not exactly ethical, as in America,” says Xavier, who is also a member of the European Network Against Racism (ENAR).

“The foundation has a large network of activists, including the Kick Out Zwarte Piet movement, for example”, explains Xavier. “Together we aim to encourage the awareness of police brutality, discrimination against people of African origin, daily, structured racism and micro-racism phenomena.” 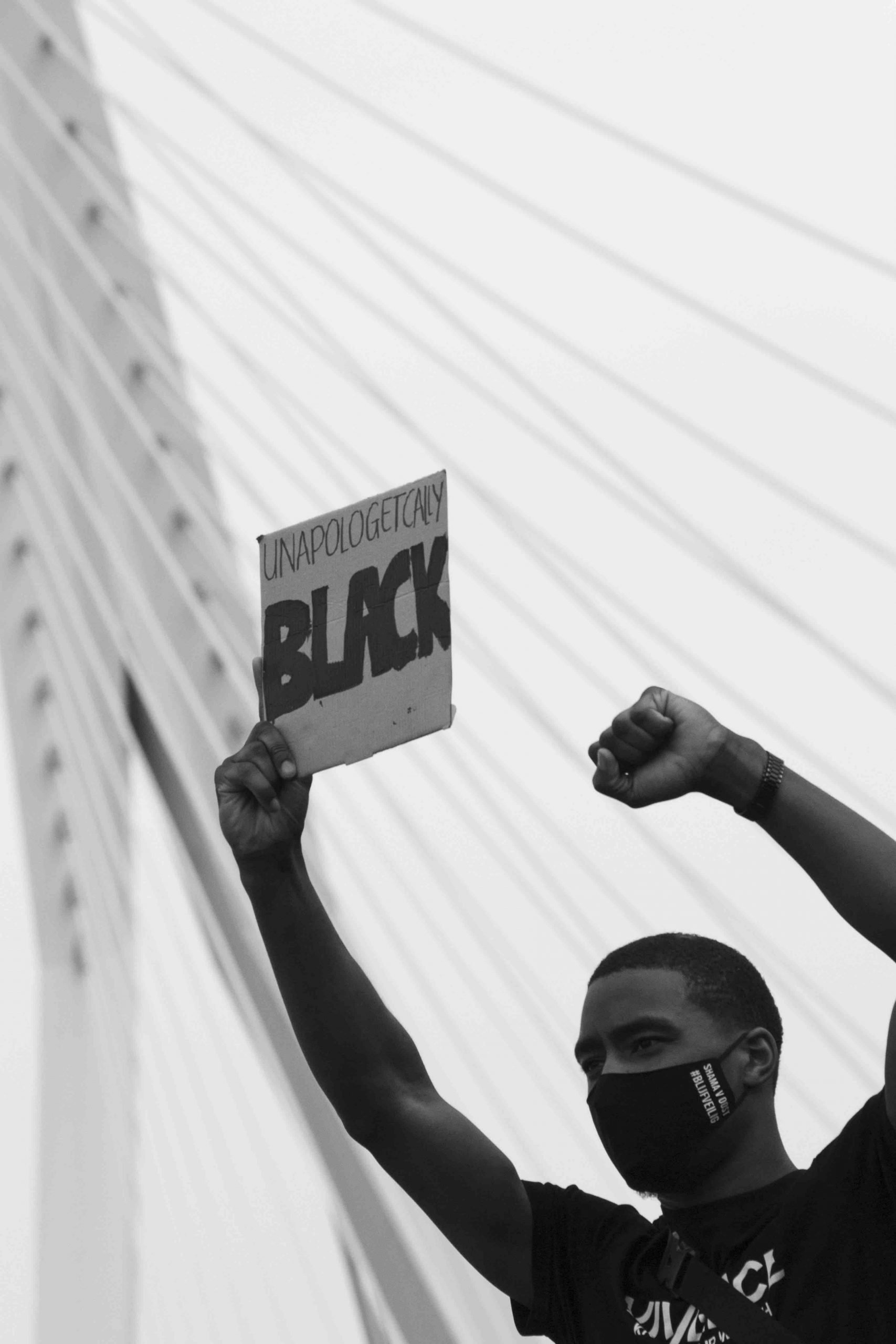 Antilleans also complain about discrimination in the labour market, where their unemployment rate is three times higher than the Dutch.

“The Ocan Foundation, despite being an NGO, has a lot of interaction with the government, with whom we organise workshops, events, projects and symposia to help [migrants from  former colonies] navigate the Dutch government structure,” says Xavier. “We help them find employment, make appointments and understand federal laws and regulations.”

“We mainly deal with social issues that can strongly affect families,” reports Xavier. In addition, their work also revolves around the promotion of their rights and the spreading of awareness against racism and discrimination, issues which are too often ignored by governmental institutions.

On the island, as the UN has noted,  there is no specific legislation on discrimination and cases of racism against people of African origin are not reported to the authorities.

That these violations go unreported is probably due to the fact that education is Eurocentric and not sufficiently diversified, another practice denounced by the UN. “In recent years there has been a push for awareness of the slave era”, points out Xavier. However, the positive effects are yet to be seen.

Although the Netherlands claims that there is no discrimination in the Kingdom, it is clear that reaching social and economic equality is a long way off. 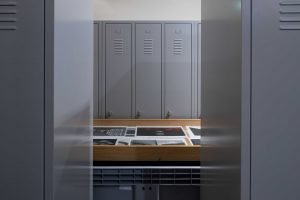 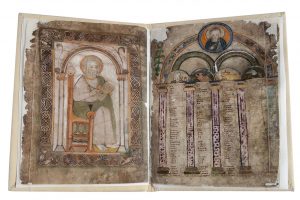 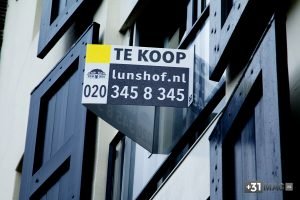 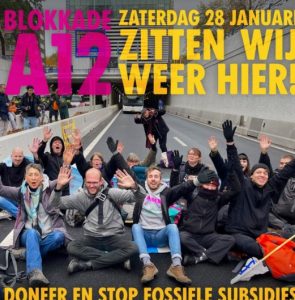 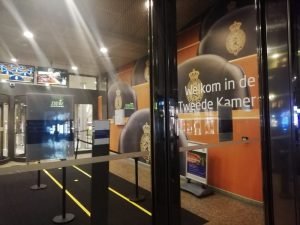 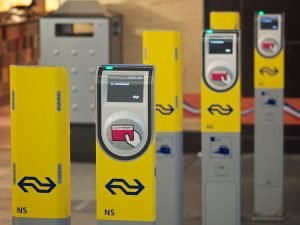 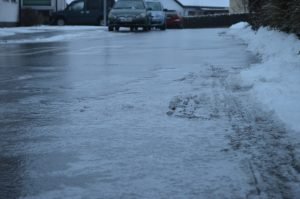 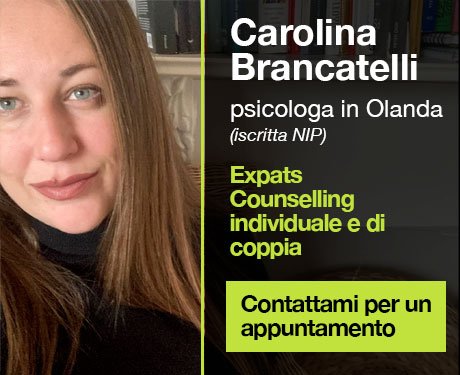